Wishing you Merry Christmas and a prosperous New Year from Landex and Etrucks. We hope you enjoy these newsletters and we look forward to helping you with machinery solutions in 2020.

Etrucks can now offer the 8×4  E700 in right hand drive and on road compliant in New Zealand. With over 1000 now in service the E700 is the most successful fully electric, heavy truck in the world. Initially the E700 will be offered as either a cab chassis or heavy tipper in New Zealand. 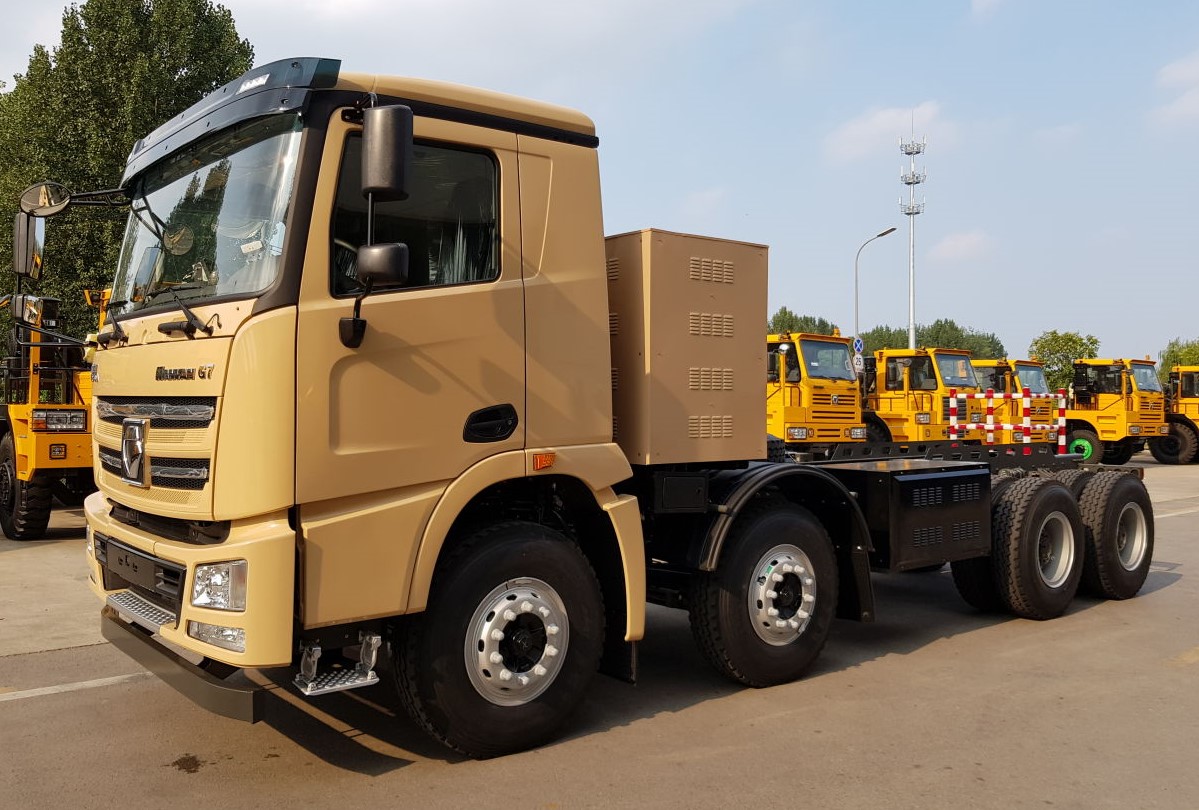 Large battery banks such as the 363kWh on the E700 require good size chargers. We can now source these 240kW twin gun DC fast chargers which charge the E700 in under two hours. 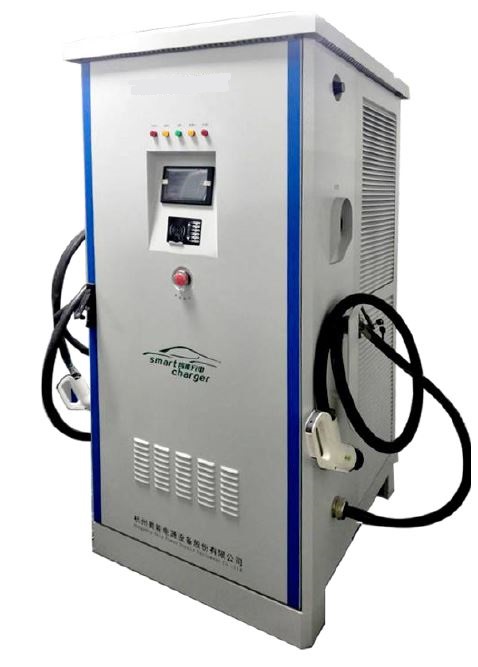 I was back at the factory last week for final testing of the electric mining dump truck for the South Island. An upgraded seat and new dash were the final changes. 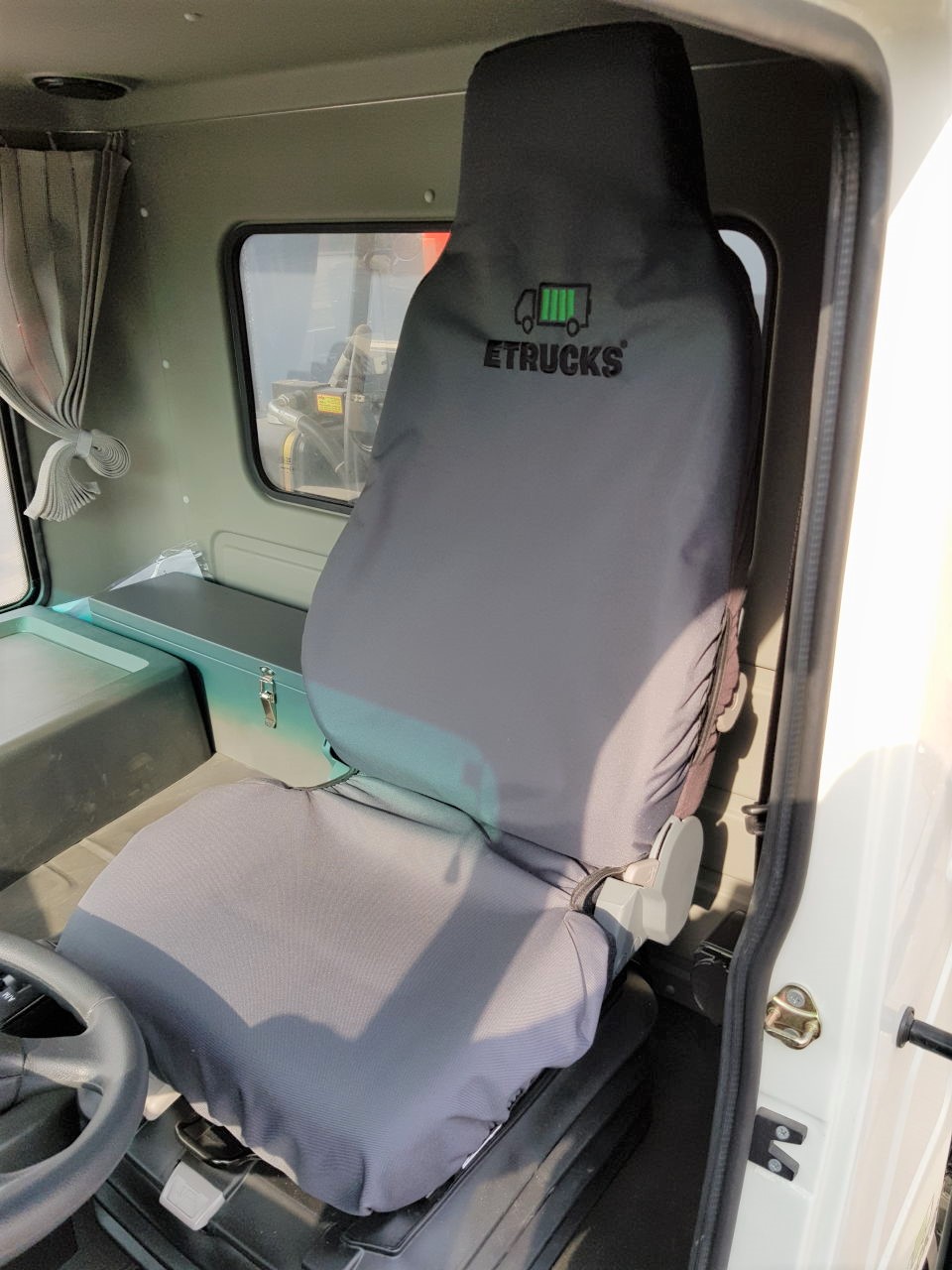 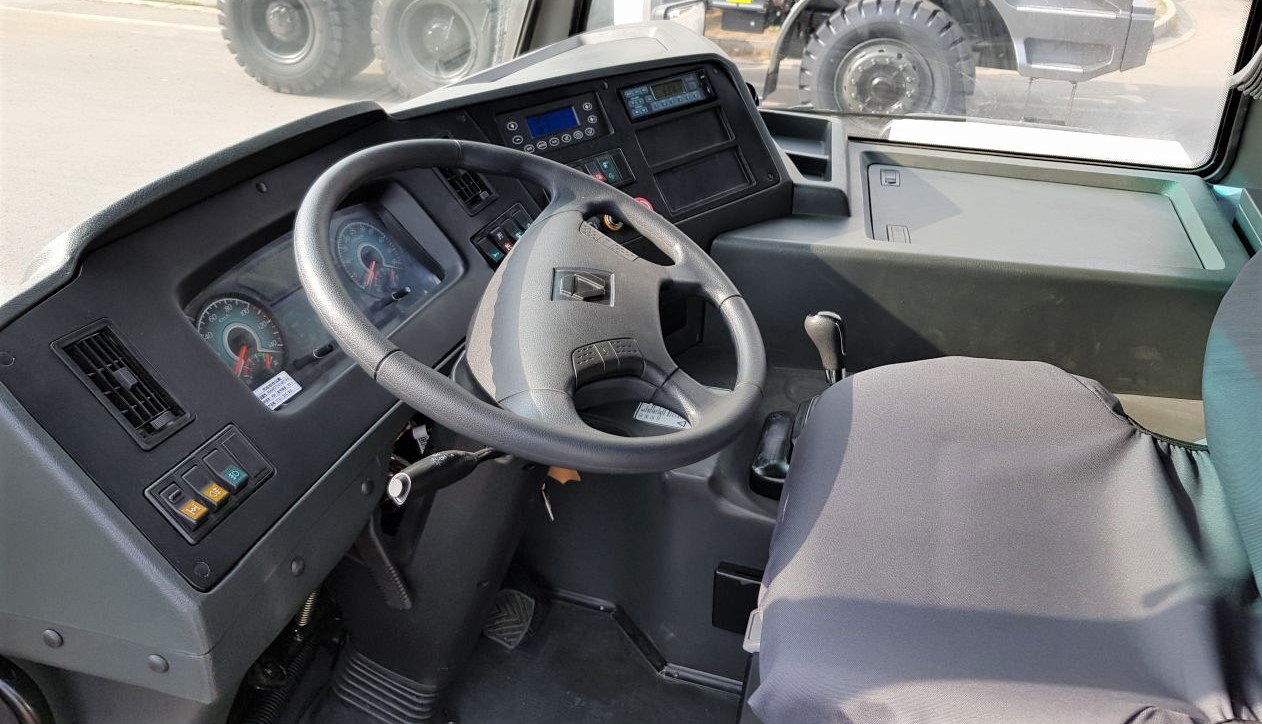 A short video of the truck running at the factory.
https://youtu.be/Z1RYVx-YoD0

XCMG have released their first “ultra light” tractor. The G7 ULT, 6×4 tractor has a 460hp diesel engine and a GVM of 49 tonne. The tare is 7.9 tonne, comfortably the lowest from China, and less than most from Japan. 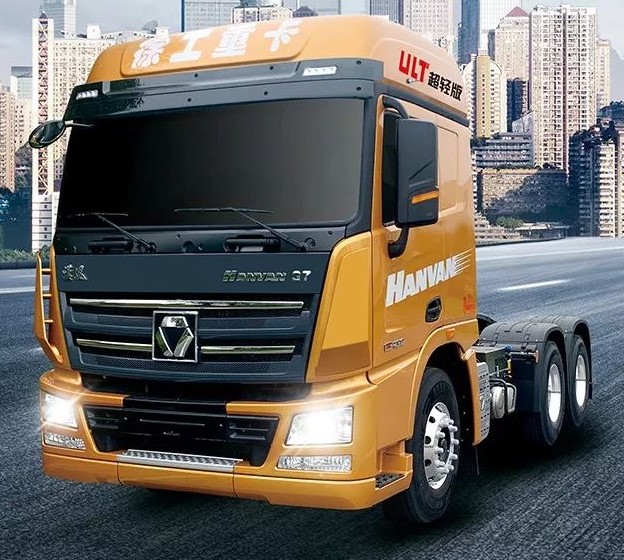 We also visited a factory in southern China to view ten tonne, twin lift, empty container handlers. These will be available fully electric from next year. Work time is a remarkable 8 hours plus, from a one and a half hour charge. 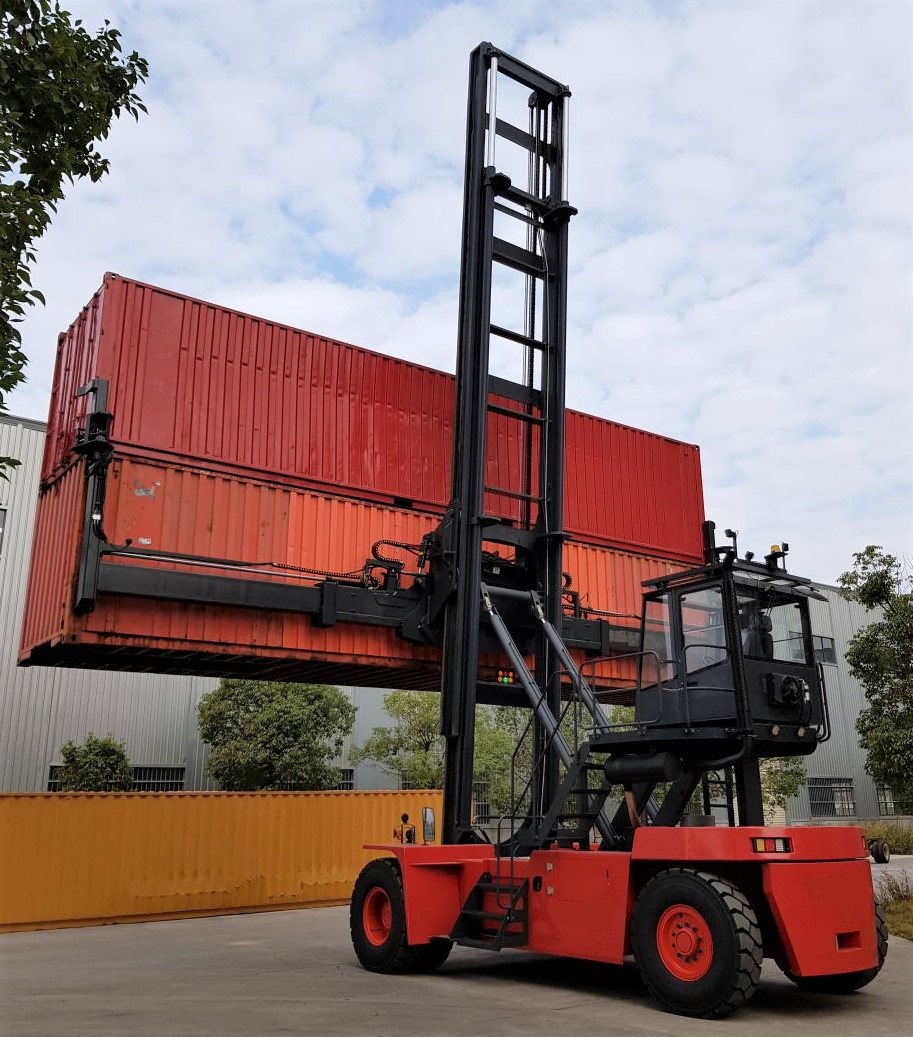 The same supplier produces these multi directional telescopic scrapers with a long arm to move aluminium ash away from furnaces. 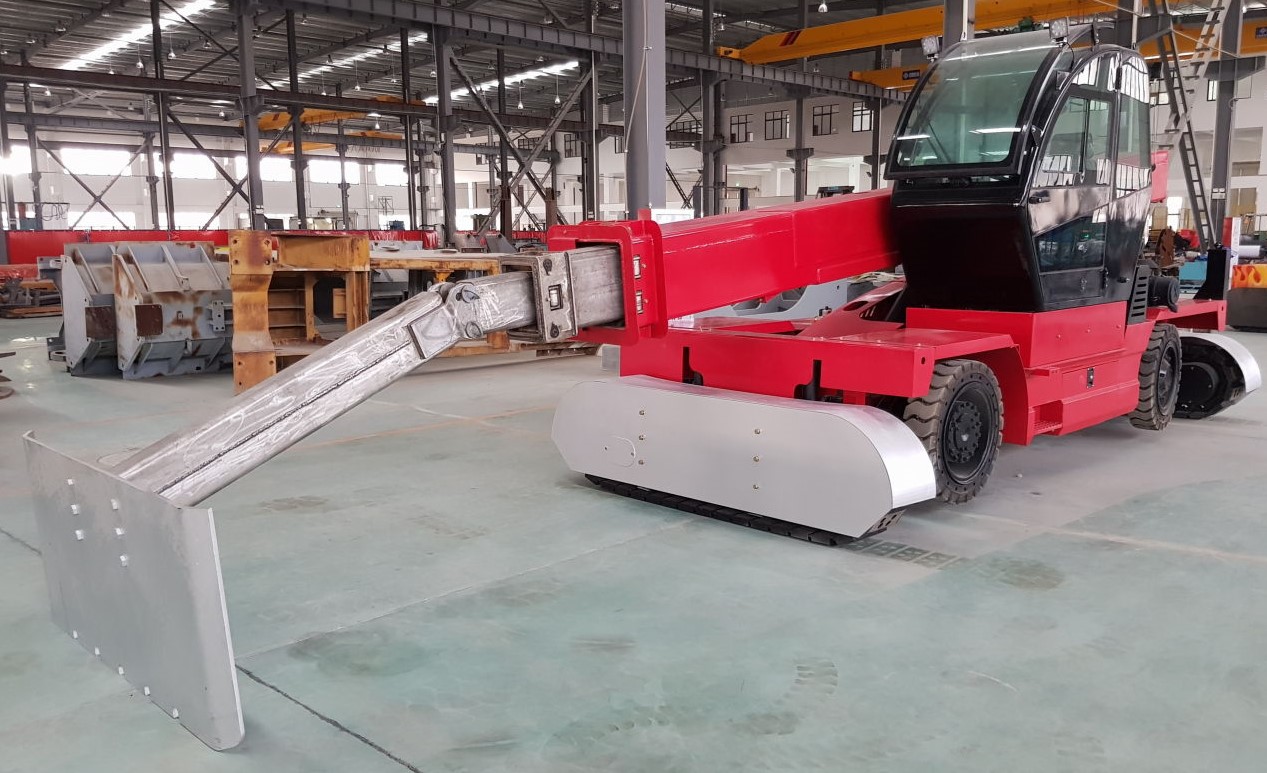 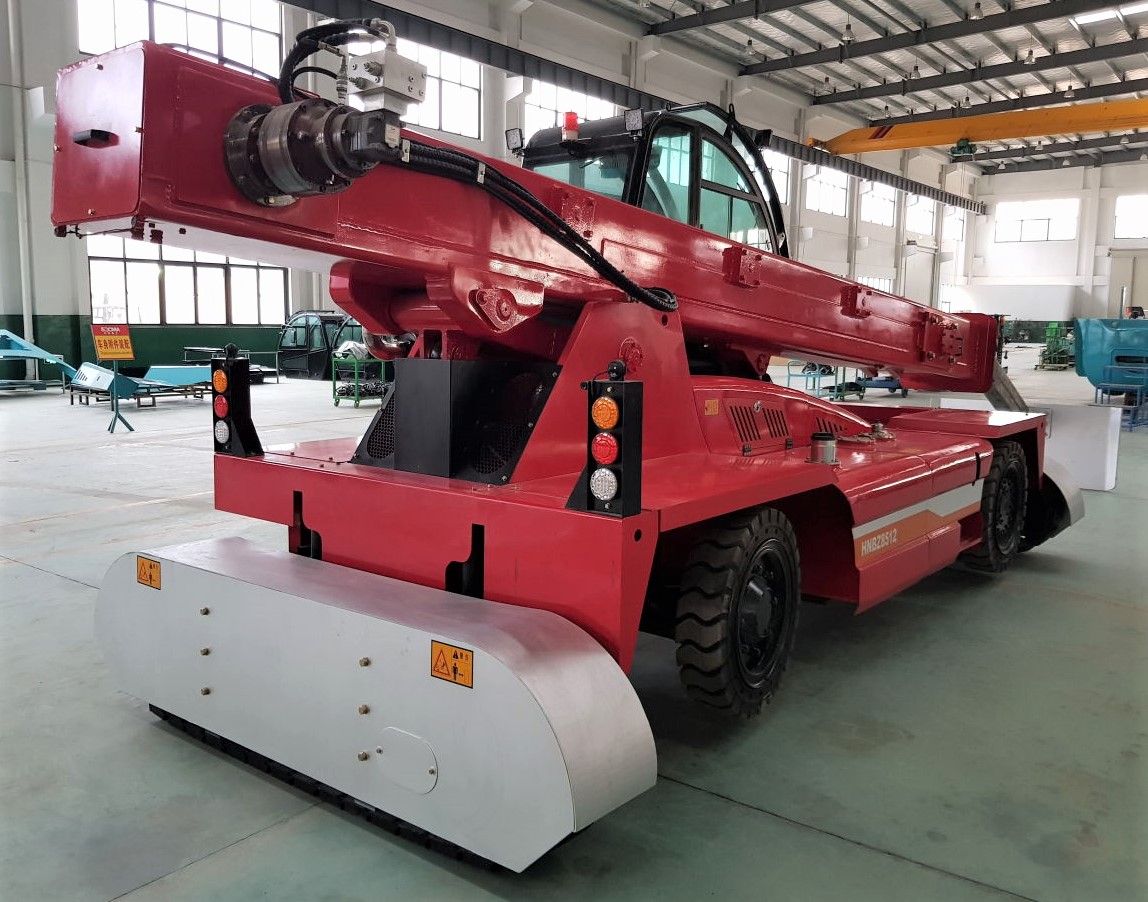 I also tested Landex’s first telescopic forklift or telehandler. The 4WD machine has a Perkins engine with an Italian hydrostatic transmission driving the four hub motors. The TF1300 can lift 1.3 tonne to 4m and weighs only 2800kg.
That makes it light enough to transport on a custom alloy tandem trailer. 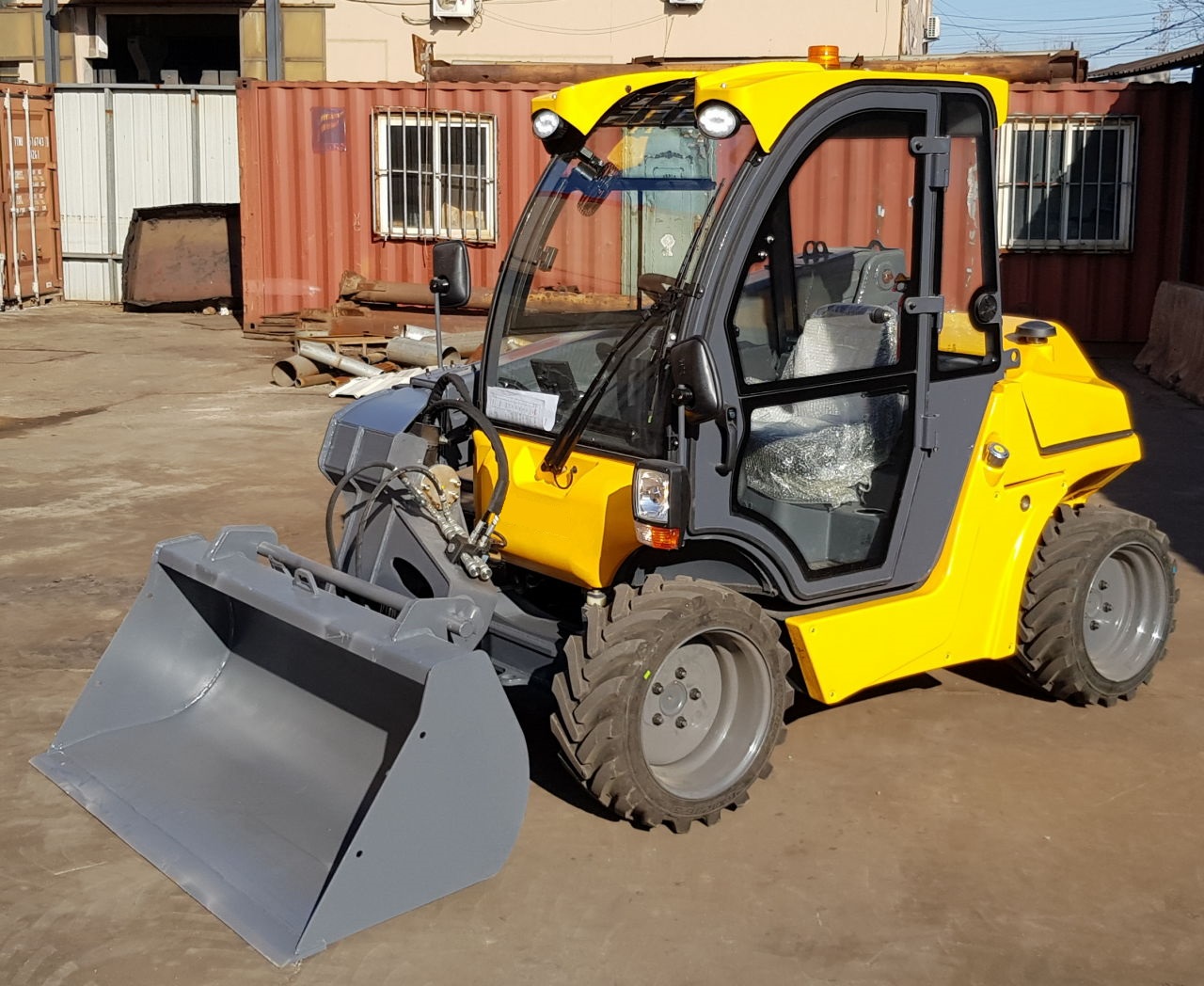 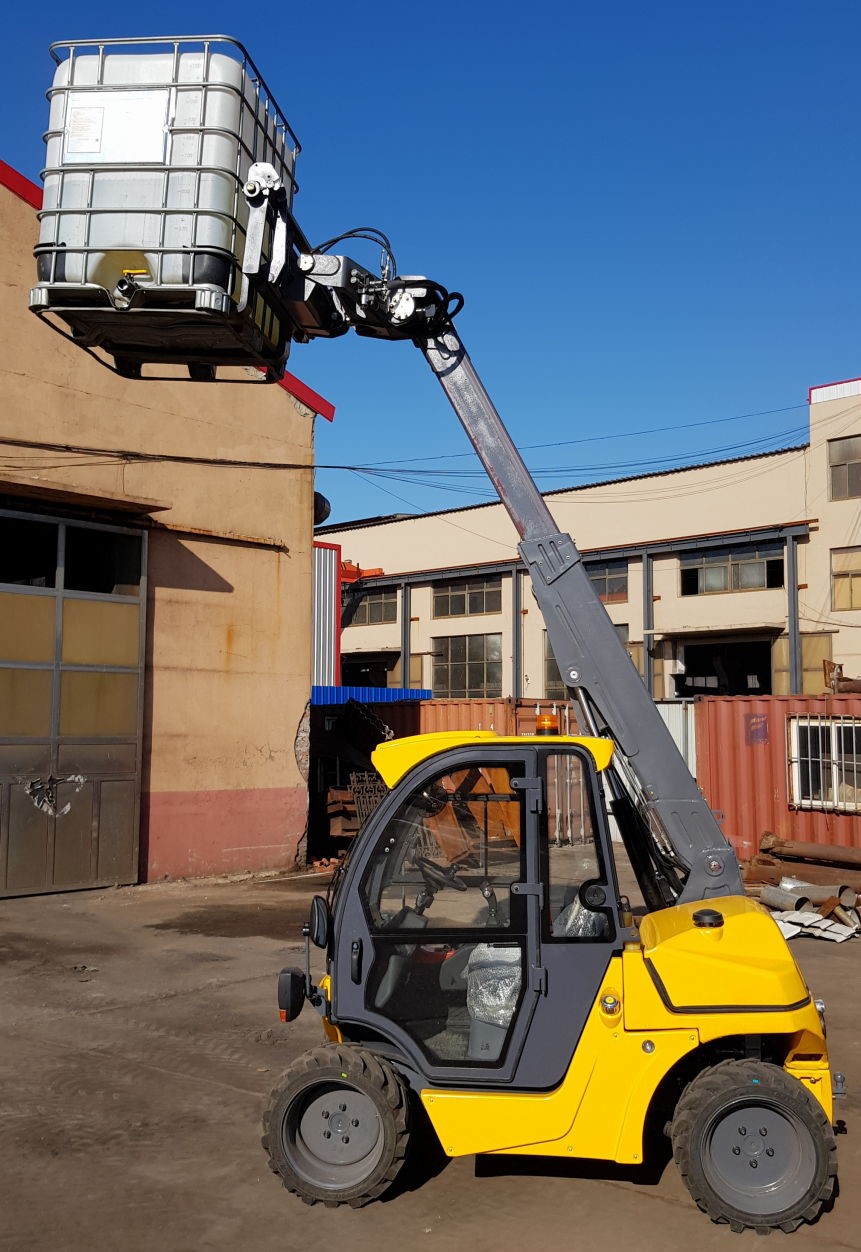 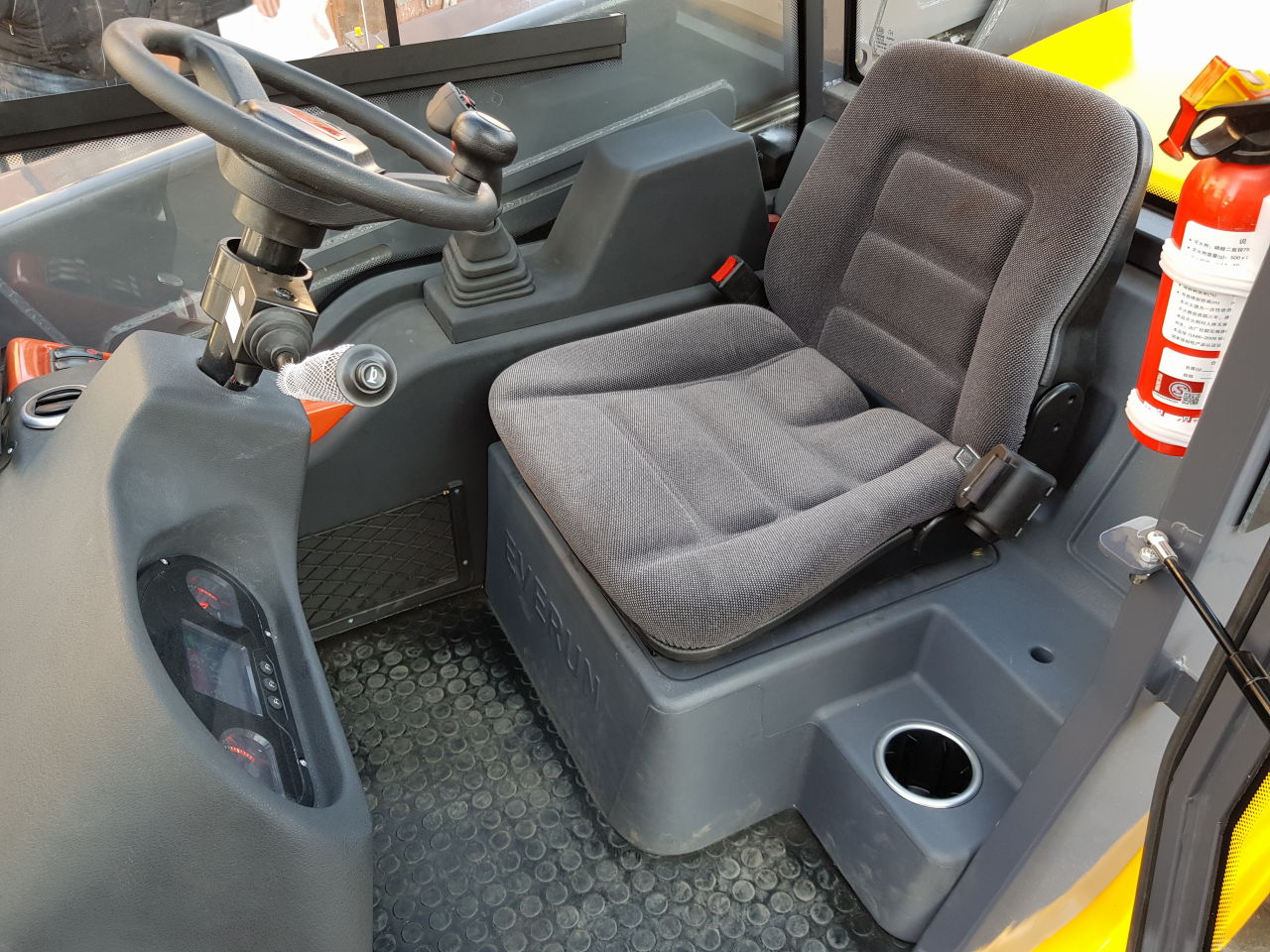 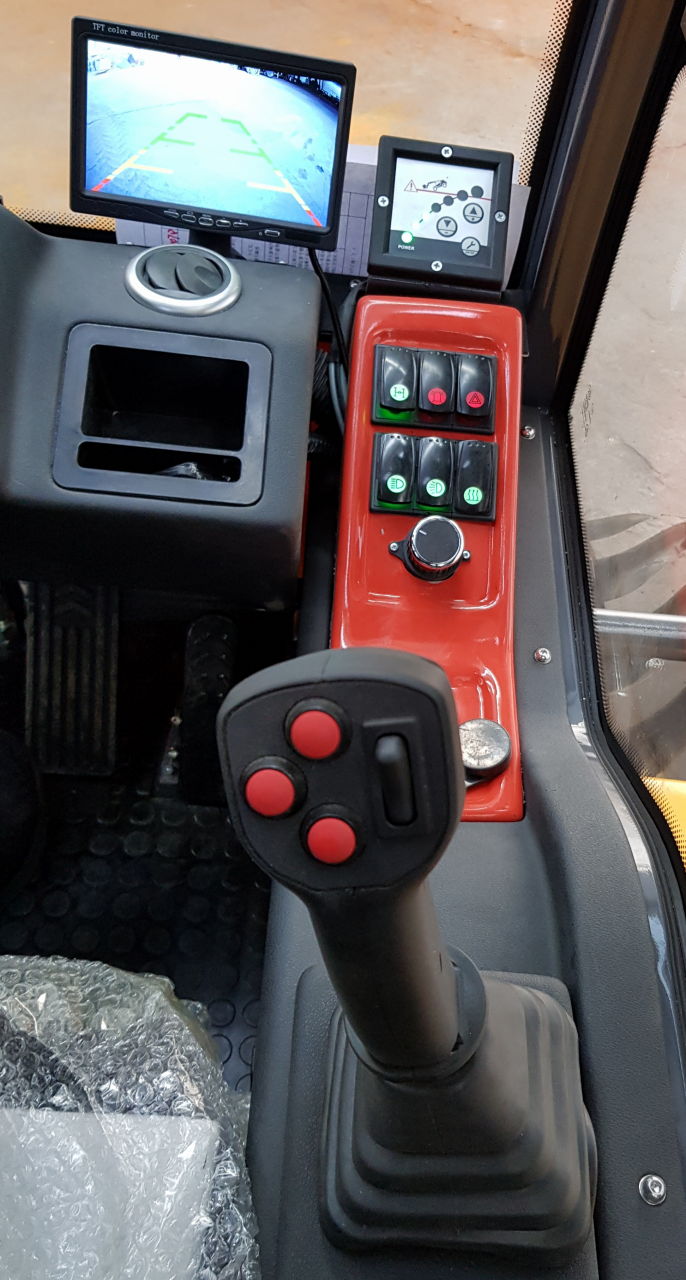 Introducing Ian Potgieter who has joined the sales team at Landex. Ian started off on the tools (we like practical people at Landex). Recently he has been managing three branches of a large equipment hire company in South Africa. Ian can be contacted on 0224933019 or ian@landex.co.nz 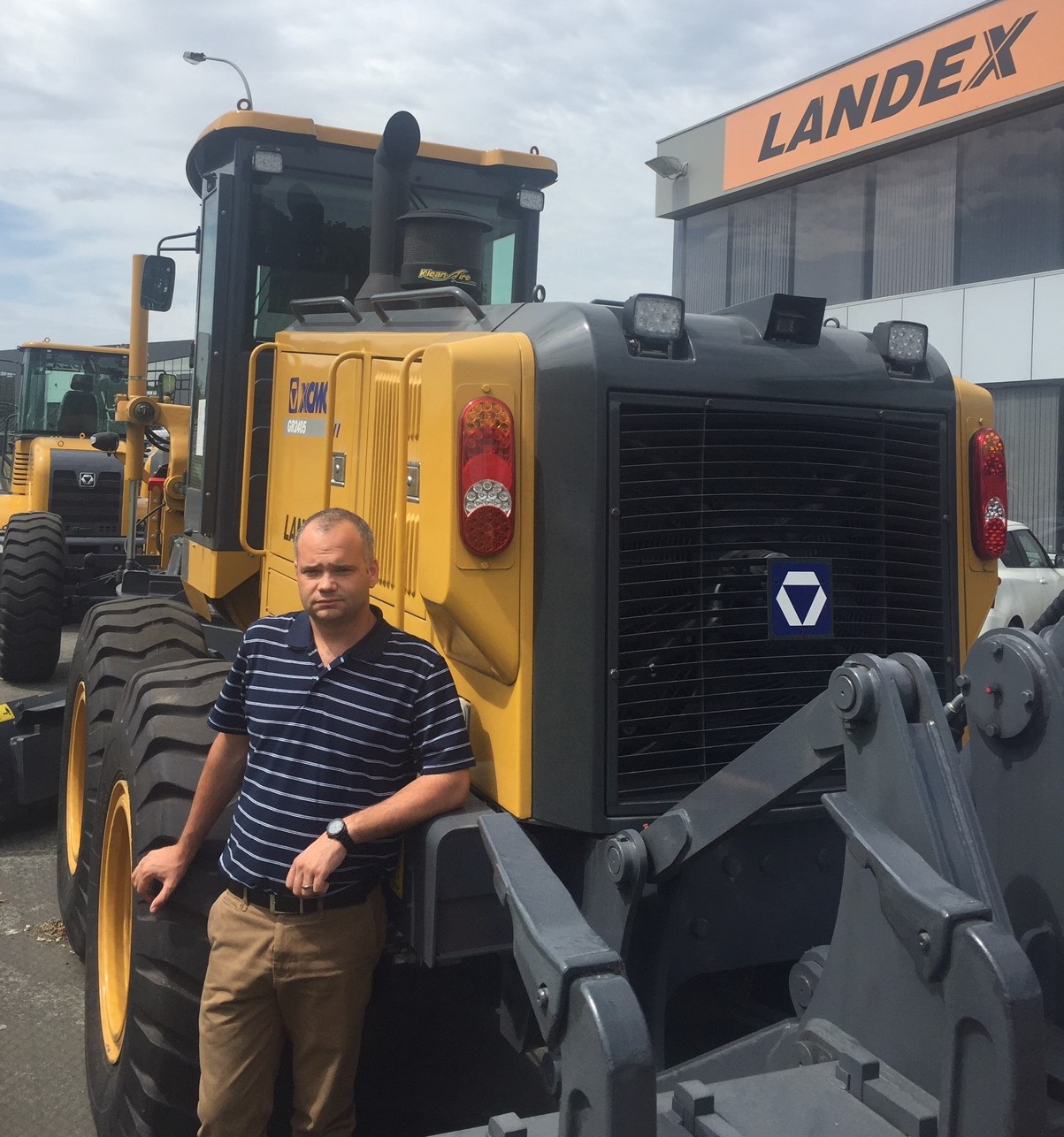 The latest Palazzani PT1102 now up and running at Smart Environmental’s Silverdale transfer site. The waste guarded machine on low profile solid tyres, has a 5m capacity bucket with a dumping clearance of 4.3m 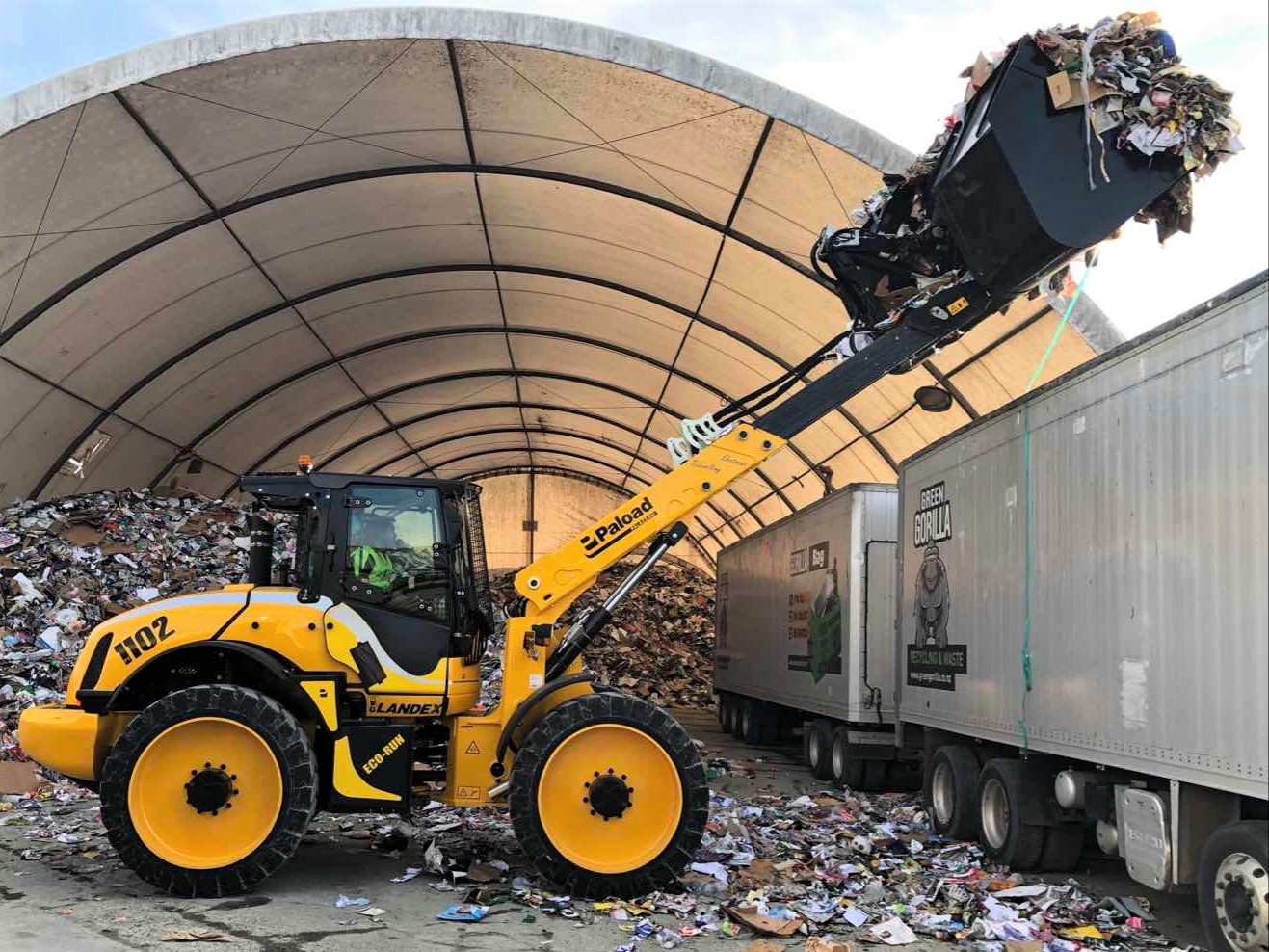 Raise a glass to Scotts Brewing Co in Oamaru who have taken delivery of a new Mantall Mini 60ED.
As always Landex has no hesitation in recommending the products and services of our customers. 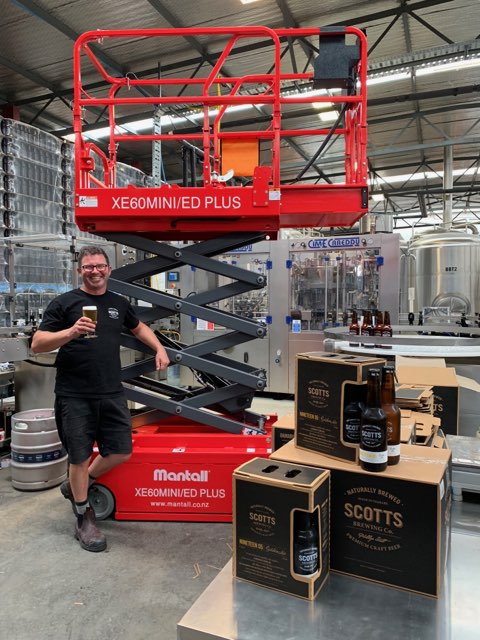 Finally for those who prefer a white Christmas, this 55 tonne XCMG grader is operating continuously in a Russian coal mine. So far the availability rate has been an impressive 95% 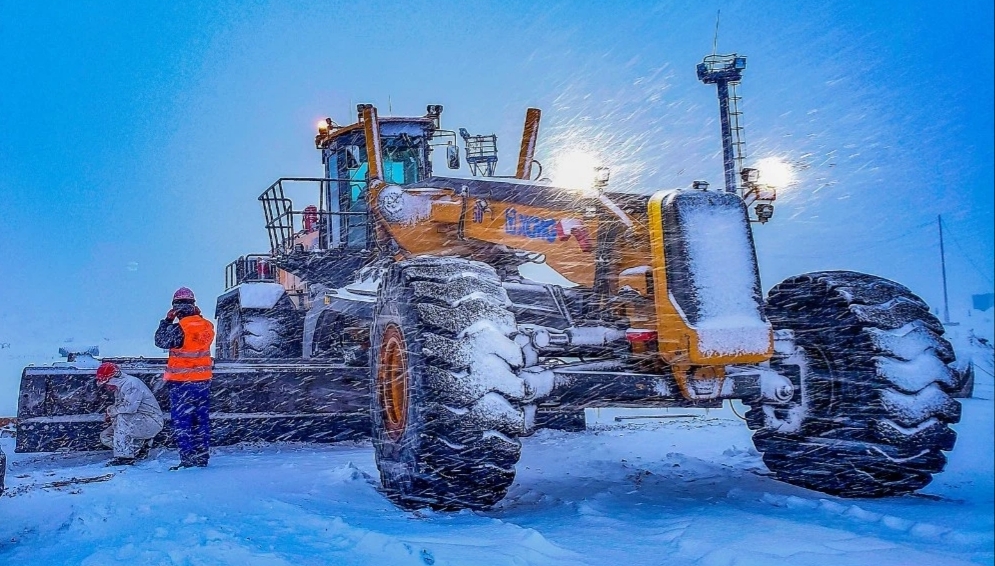